The big cats of Africa 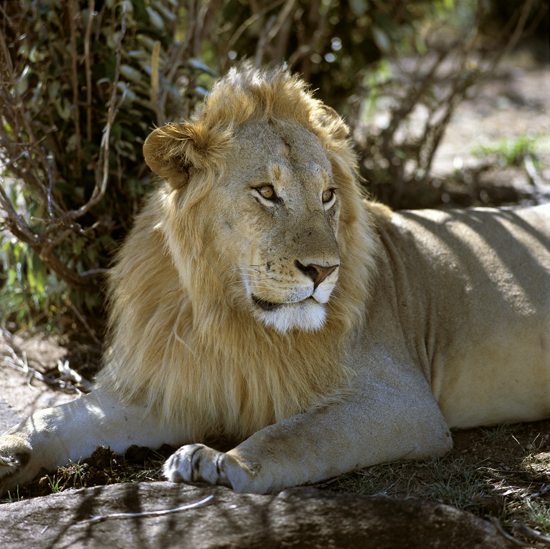 A male lion in exellent condition rests in the shadows of a small tree during the hottest afternoon hours. Photo © Mikkel Alexander Grabowski

The big cats of Africa is something that gives us humans awe! Possibly they trigger an ancient instinct from our forefathers who had to fight such beasts. Seeing a pack of lions hunting down a zebra or antelope or even a buffalo inspires awe and respect. The male’s deep growling grunts at night, can be heard many kilometers away on the savanna.

Leopard
Leopards are the jewels of the African fauna. Their gracefulness and beautiful pattern of black rosettes on its yellow body is just something out of this world. Also the leopard is incredibly strong and will haul a male impala almost same as its own weight high up on a branch in a tree. This to avoid other predators on the savanna like lions or hyenas steel its meal.

Cheetah
The cheetah has to be the most elegant of maybe all the cats. Seeing it spurting with more than 100km per hour by flexing its spine to be able to take such powerful and long leaps is just amazing. Its long tail is used as a counterweight or rudder when suddenly change of direction. Cheetahs don’t have retractable claws as other cats have and somehow they seem to be more related to Canines than to the family of Cats. 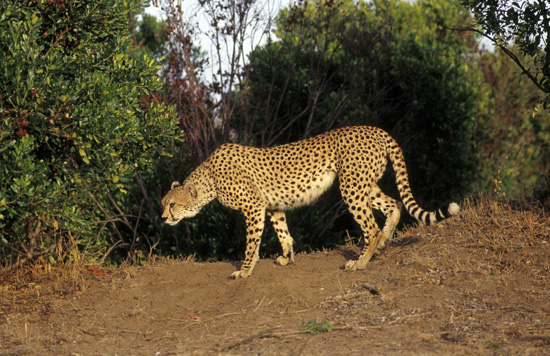 Lion
Lions are usually found in groups of 3-30 individuals and it is by far the largest cat on the savanna. The males reach impressive sizes and a few big males can bring down a 1 ton bufallo or even a giraffe. 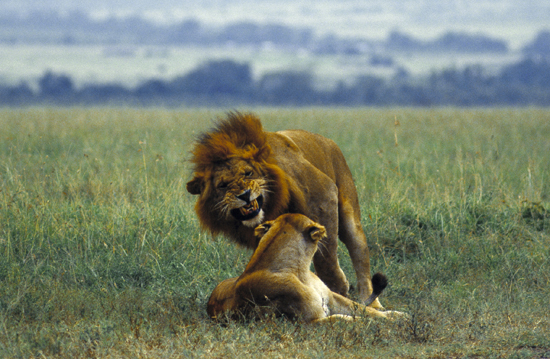 Contact us for any inquiry about your next safari to Africa: