Johannesburg is where the action is. It is South Africa’s boiling pot of commercial activity and there is hardly a major international company doing business in sub-Saharan Africa that has not looked at Johannesburg as the gateway to the continent. 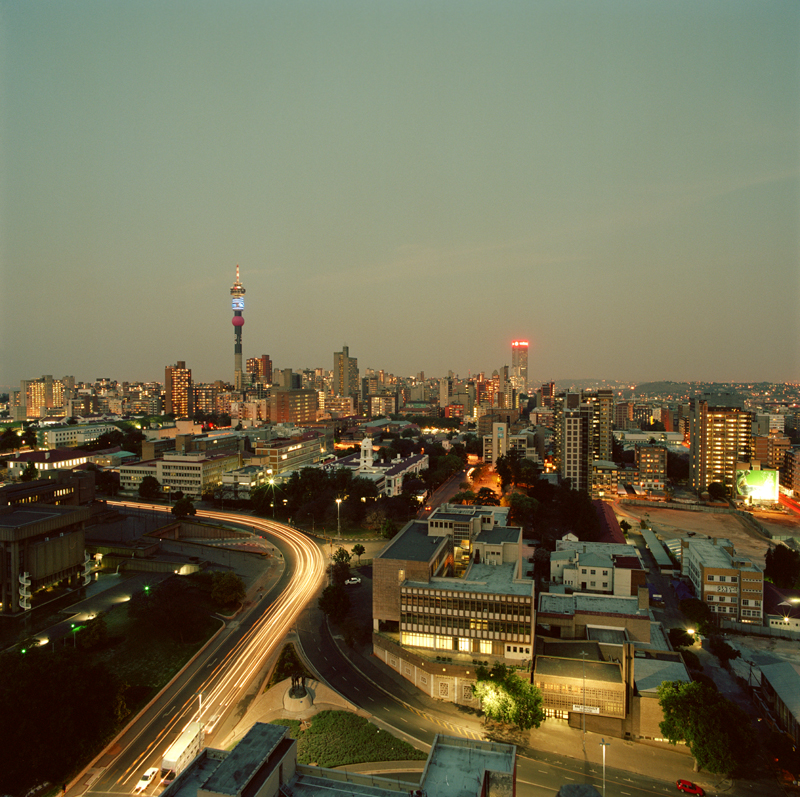 Johannesburg – also called “The City of Gold” – was established as a mining city in the 1880’s, when the big, rich goldmines at Witwatersrand were discovered. The town has grown amazingly quickly and is now home to more than a million people and is South Africas business centre, with
wealth of skyscrapers, banks and industries. 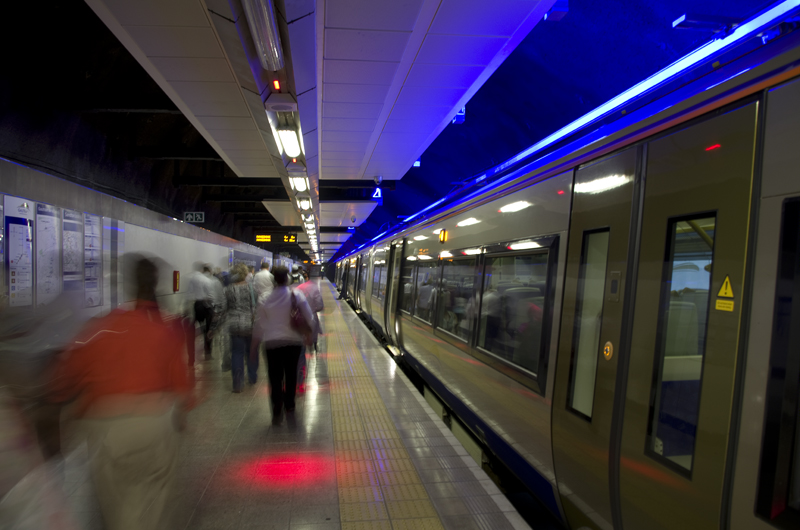 After nearly a decade of planning and development, South Africa has joined the ranks of nations offering high-speed rail service. Extending 50 mi/80 km through the country’s vibrant heartland, the Gautrain is bringing modern transportation to Gauteng Province and thereby verifying South Africa as on par with Europe – at least regarding the quality of commuter trains, which of course in Africa in it self, is a remarkable feature.

Guatrain transports commuters and visitors at peak speeds of up to 99 mph/160 kmh. Traveltime between between Johannesburg and Pretoria takes barely 40 minutes.The short hop between Jo’burg’s Sandton business district and OR Tambo International Airport clocks in at quarter of an hour.
Opened in time for the 2010 World Cup, Gautrain’s rapid rail service is designed to keep pace with the burgeoning growth of Gauteng Province. A hedge against spiraling fuel prices, Gautrain offers relief for traffic-weary commuters long tied to private cars and an ad-hoc fleet of mini-bus taxis.
– See more at: https://www.traintraveling.com/africa-mideast/top-trains-&-tours/gautrain.html#sthash.vvZQ8xB4.dpuf

Johannesburg is beautifully situated on a plateau – the Witwatersrand Range – 1.800 metres above the sea. The town has a fastpaced cosmopolitan atmosphere with a large selection of restaurants, theatres, nightclubs, disco’s, museums and galleries. There are still many relics from the roaring days of the worlds larges gold fever, and one can still tour mines of more than a miles depth or see gold being melted into bars.

In the outskirts of town you will find the surburbs where the non-white population was relocated to, under the now abolished apartheid legislation. Amongst these is Soweto with its over 2 million inhabitants.
Johannesburg has many sights worth seeing. Gold Reef City shows life during the goldrush of the eighties. The musiclife is intensive and besides the many nightclubs with live musik, the city offers jazz of an international standard.

The big musicals such as “Serafina” are performed at the famous Market Theatre, which, like the many other theatres, demonstrates that South Africa is constantly developing within modern litterature and drama. Amongst the museums, a mention should go to The Gold Museum, The African Museum, The Geology Museum and The University Planetarium, all with alternate interesting exhibitions. The National Zoological Gardens, is – with approximately 400 diffirent species – one of the largest in the world. 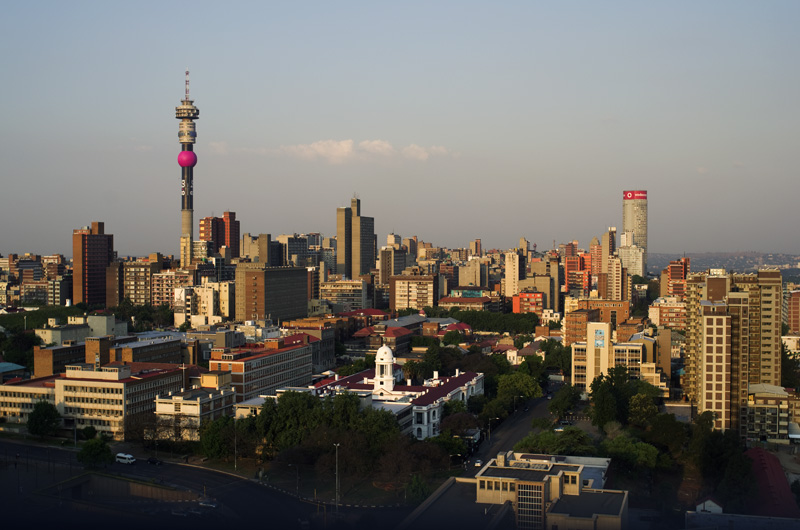