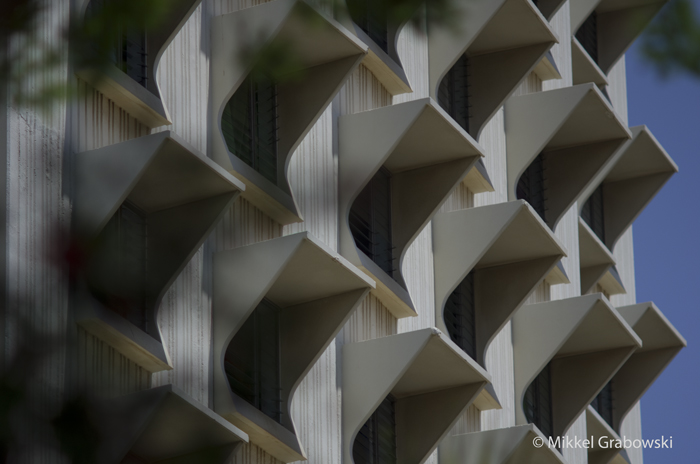 Architecture at University of Pretoria 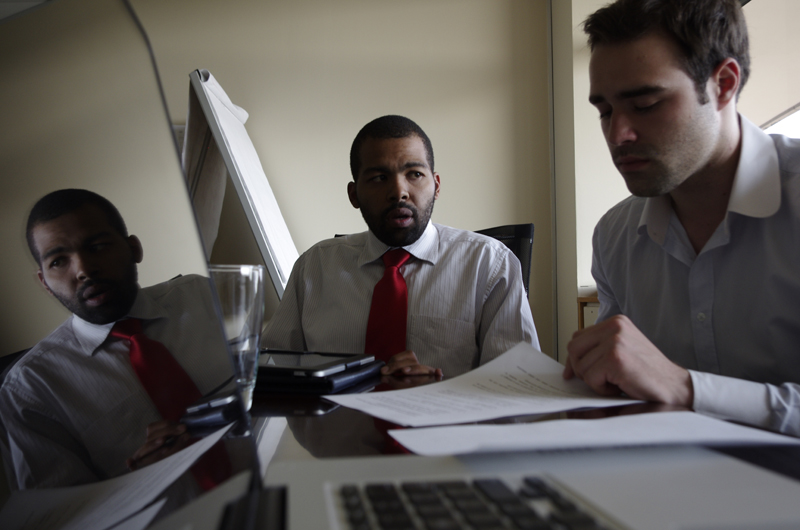 Visas
Passport holders from more than 80 countries, including the USA, Canada, Japan and the European Union countries can visit South Africa without visas. For further information, contact your local office of the diplomatic or consular representative of the South African government.

Customs
All used personal effects are admitted duty free. Adults are allowed one liter of spirits, two liters of wine, 400 cigarettes and 50 cigars free of duty.

Banking
The following banks offer foreign exchange services: ABSA, First National and Nedbank, Major national banks are found in every large town, as are automatic teller machines. Several international banks have branches in main cities. Most commercial banks are open from 09h00 to 15h30 on weekday and 08h30 to 11h00 on Saturdays

Credit Cards
Major international credit cards such as American Express, Diners Club, MasterCard, Visa and their affiliates are accepted in South African. Automatic teller machines are situated outside most banks in towns and cities, and operate 24 hours a day.

Currency
The currency unit is the Rand, denoted y the symbol R1. At present EUR 1= R7.30 Foreign currency can be exchanged at commercial banks, American Express and Rennies Travel.

Climate
As the country lies in the southern hemisphere, the seasons in South Africa are the reverse of those in the northern hemisphere. December and January are the main summer holiday months, and people flock to the beach in droves. In May and June, autumn brings warm days and cool nights. The climate is at its best at this time in most parts of the country. From the beginning of July to September, you can expect cold conditions inmost of the country, and rain in the Western Cape.

Health Hazards
Malaria regions include Northern Province and Mpumalanga and the north of KwaZulu-Natal. Preventative medication is obtainable at all South African pharmacies. It is important to consult a pharmacist for advice on the best drug or drug combination you should take. In a malaria region, you should avoid wearing perfume or after-shave lotion, and it’s advisable to wear long sleeves and long trousers at night.

Religion
The majority of the population are Christian, Roman Catholic and Protestant including the Dutch Reformed Church. Among major African Christian communities the Pentecostal Church is quite strong. Other major religious communities include Hindus, Muslims and Jews.

Administration
The country is devided into 9 provinces, each with its own parliament and selfgoverning administrations, which decide on issues such as education, health, the road network and environmental issues.

Languages
South Africa has 11 official languages. English, Zulu, Xhosa and Afrikaans are the most widespread, with Pedi, Tswana, Sotho, Tsonga, Swati, Ndebele and Venda. English is spoken throughout the country. French, Italian and German are spoken by staff members in many of the larger hotels and shops.

Safety Guidelines
It’s sensible to take the same precautions in major cities as you would in any of the world’s metropolitan areas. Never leave luggage unattended in from of the hotel or in the lobby. Deposit your valuables in the hotel’s safety deposit box. Don’t stroll around the streets after dark.

Tipping
In restaurants, 10% of the bill usually applies, depending on the standard of service provided. Restaurants do not usually included the tip in the bill.

Sun Protection
The South African sun is strong with a high ultraviolet rating, so screening products with sun protection factors of 15 and over is recommended.

Water
In the major cities and towns and most game reserves, tap water is purified and 100% safe to drinks.