An auto rickshaw or three-wheeler (tuk-tuk, trishaw, rickshaw, bajaj, rick, tricycle or mototaxi) is another way to get around towns and nearby locations where even a car might not be able to enter. Tuk Tuks is a usually three-wheeled cabin cycle for private use and as a vehicle for hire they are a cheap way to get around in many African towns and cities. 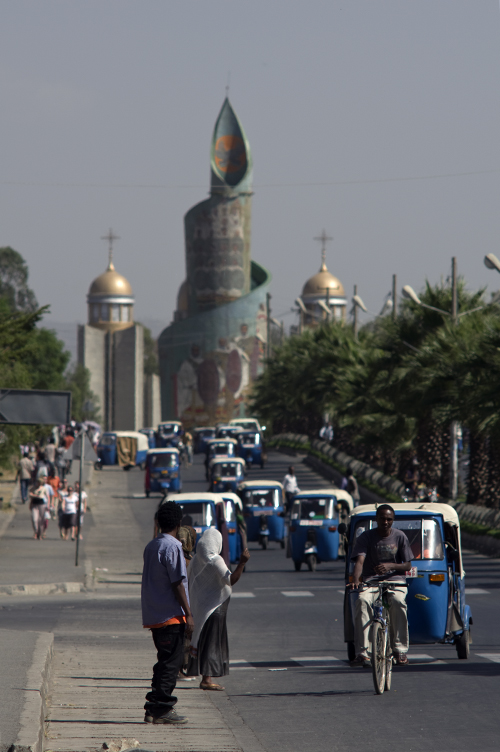 Auto rickshaws have recently become an essential form of urban transport in many developing countries as it is basically a motorized version of the traditional pulled rickshaw or cycle rickshaw. When going on longer journeys taking a local bus is definately an option to consider as they are cheap and you will meet and interact with local people on the way, thus learning more about the culture.

Contact us for any inquiry about your next travel to Africa: