As a result of the Leakeys’ remarkable findings, Kenya has become known as the cradle of mankind. During the past milleniums, Bantu tribes from west Africa, Nilotes from Ethiopia and Sudan and many other tribes have migrated to Kenya from neighbouring regions and today there are about 42 different tribes in Kenya. 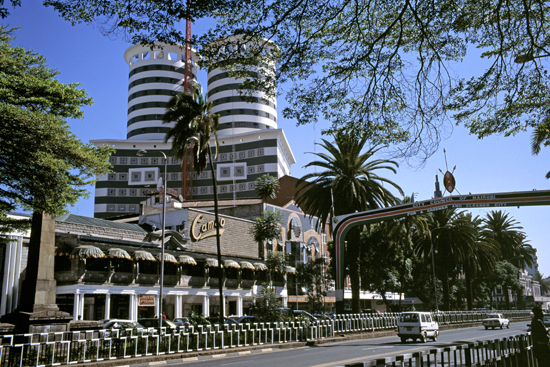 Due to Kenyas vast natural resources and strategic geographical position, the country has in the past 500 years also seen settlers and colonizers from many other nations. Greeks living in Egypt were probably the first ”Europeans” who had knowledge about Mombasa. Later on when the Portuguese sought after the seaway to India, they found Mombasa to be an important destination on the way to India. 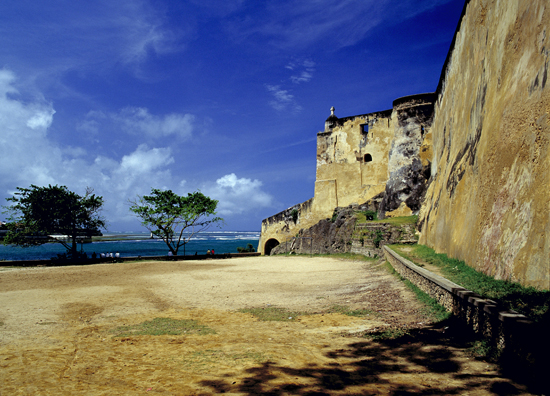 Between 1593 and 1598 the Portuguese built Fort Jesus in Mombasa and during the next 200 years, they got entangled in countless wars with the Arabic sultans on the coast. After Joseph Thomson, John Speke, David Livingstone and Henry Stanly had found the source of the white Nile, the Europeans started debating on how to share ”their” new territories and the story goes, that the English queen Victoria ”gave” the German emperor Mount Kilimanjaro and as a result hereof. the border here between Kenya and Tanzania displays a strong bend.

The Germans decided to focus on Tanzania whereas the British concentrated more on Uganda with a growing interest on Kenya. After the Berlin conference in 1895 Kenya was declared a British protectorate and the year after they started building the railway between Mombasa and Uganda. During world war ll the British and the Germans fought against each other in East Africa and finally the Germans made a retreat to what was then known as Portuguese East Africa (Mozambique), and they lost their territories in East Africa, giving the British full control over the region. 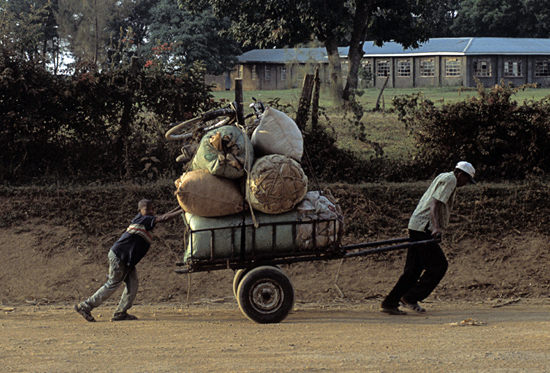 Uhuru and the road to freedom 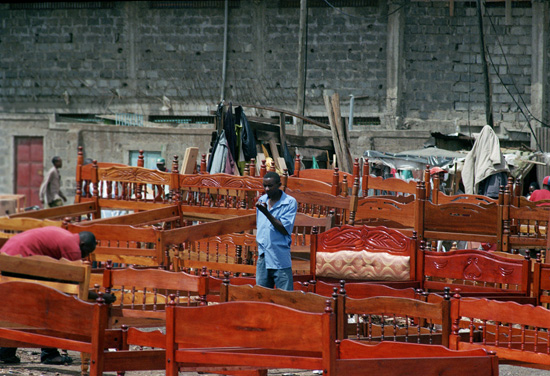 Poverty in Kenya is deep and widespread and many people have migrated to Nairobi in the hope to find a job. Here a man awaits for costumers to buy a bed in the outskirts of Nairobi

After pressure from Lord Delamere and other European settlers, Kenya was in 1920 declared a British crown colony and in order to attract more european immigrants, soldiers from the war was offered to buy land for cheap. The Africans didn’t exactly approve of the newcomers who settled on their land and during the 1920’s a small group of men in both Tanzania and Kenya took the first steps towards independence. In Kenya especially the Kikuyus led a strong resistance movement and in 1946 they formed the Kenya African Union (KAU) under leadership of the coming president Jomo Kenyatta. 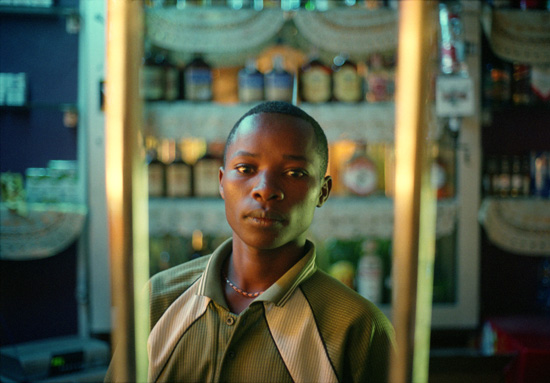 Uhuru means freedom in Swahili, and it became a slogan for the new movement. In 1952 the Mau-Mau violent uprise started and an untrained guerilla-army opposed armed white settlers, supported by British security forces. The fight was not an even one, and when the British in 1955 had crushed the Uhuru movement, 32 Europeans and almost 13,000 Kenyans had lost their lives. Between 70,000 and 90,000 Kenyans as well as the movements political leaders, were being put into concentration camps.

Despite its victory, the British government in London realized that the British empire’s days in Kenya were numbered and in 1960 they accepted free elections. KAU had in the meantime changed its name to Kenyan African National Union (KANU) and in December 1963 they won the elections and Kenya became an independent state, in which Jomo Kenyatta was declared Prime Minister. The year after, when Kenya was transformed to a republic, Kenyatta was entitled President. As president of Kenya, Jomo Kenyatta was followed by Daniel Arap Moi and currently Mwai Kibaki is the President, though his mandate to reign was severely disputed after the elections held in 2007-2008. After pressure from the International society, a power-sharing agreement between current President Mwai Kibaki and opposition leader Raila Odinga was formed and Odinga became the first Prime Minister of Kenya since 1964, when the constitution of the newly-created Republic abolished the office. 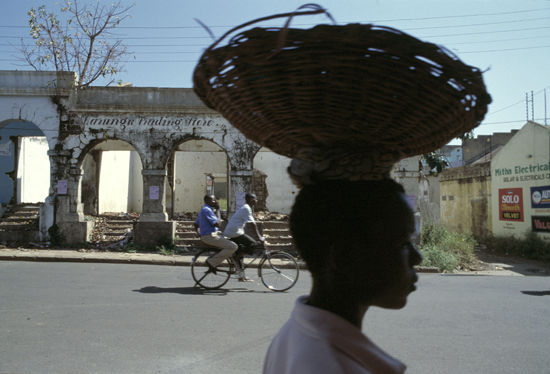